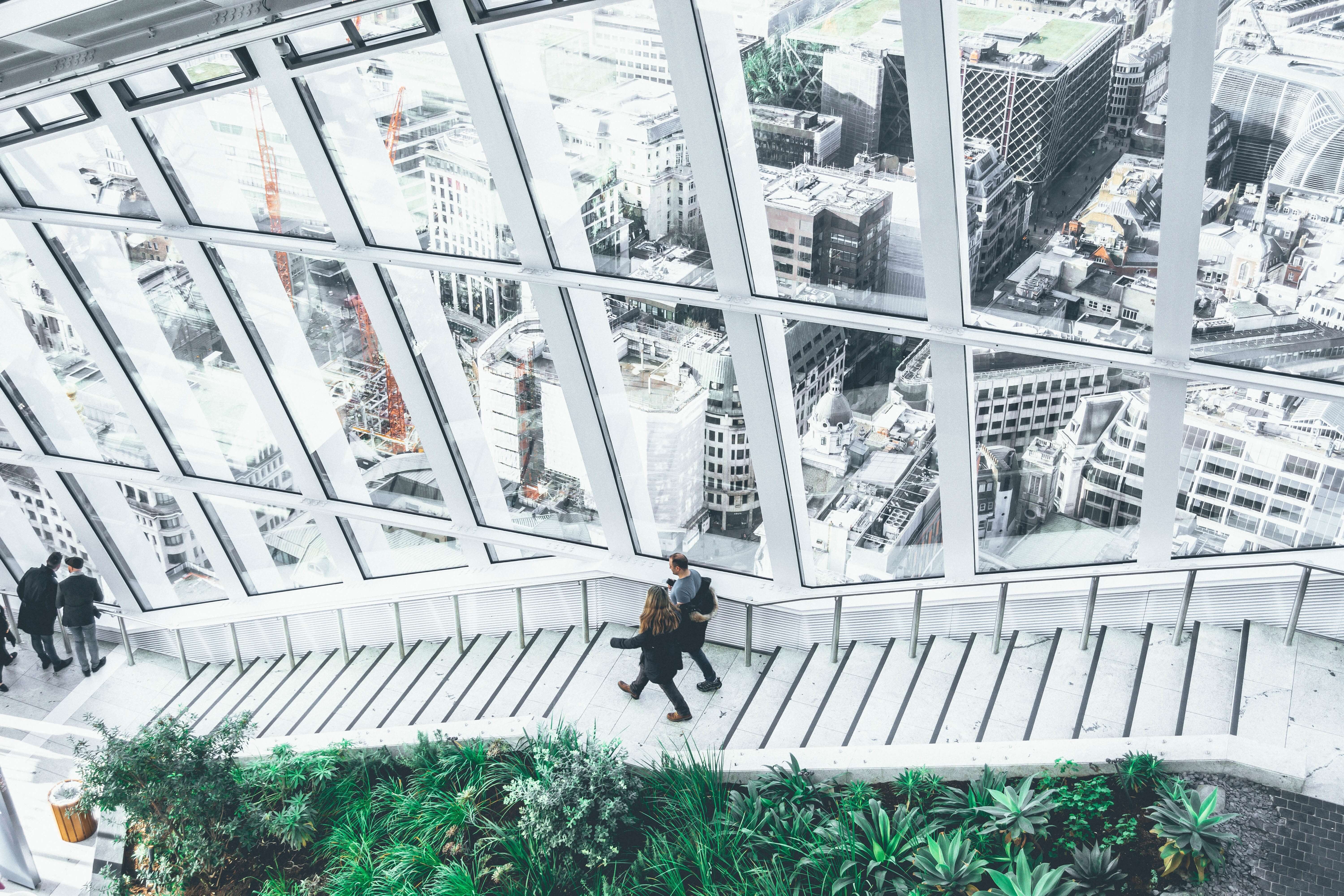 For unknown reason, there is a common conviction that testing in the software creation process is not a significant element of the project. Sadly, such approach can cause a company to incur much higher costs than initially planned. Why? Because it is a sort of a ticking time bomb. It turns out that in the end software contains errors fixing which extends the time of the release of the product, namely, the above-mentioned software.

Such approach to a project is very costly not only for the company which manufactures the product, but also for developers, testers, and managers. It entails extended working time for the developer, longer testing, and a higher number of meetings held by the manager. We, therefore, create a situation in which we cause ourselves to incur much higher costs, when it was supposed to be the other way round. 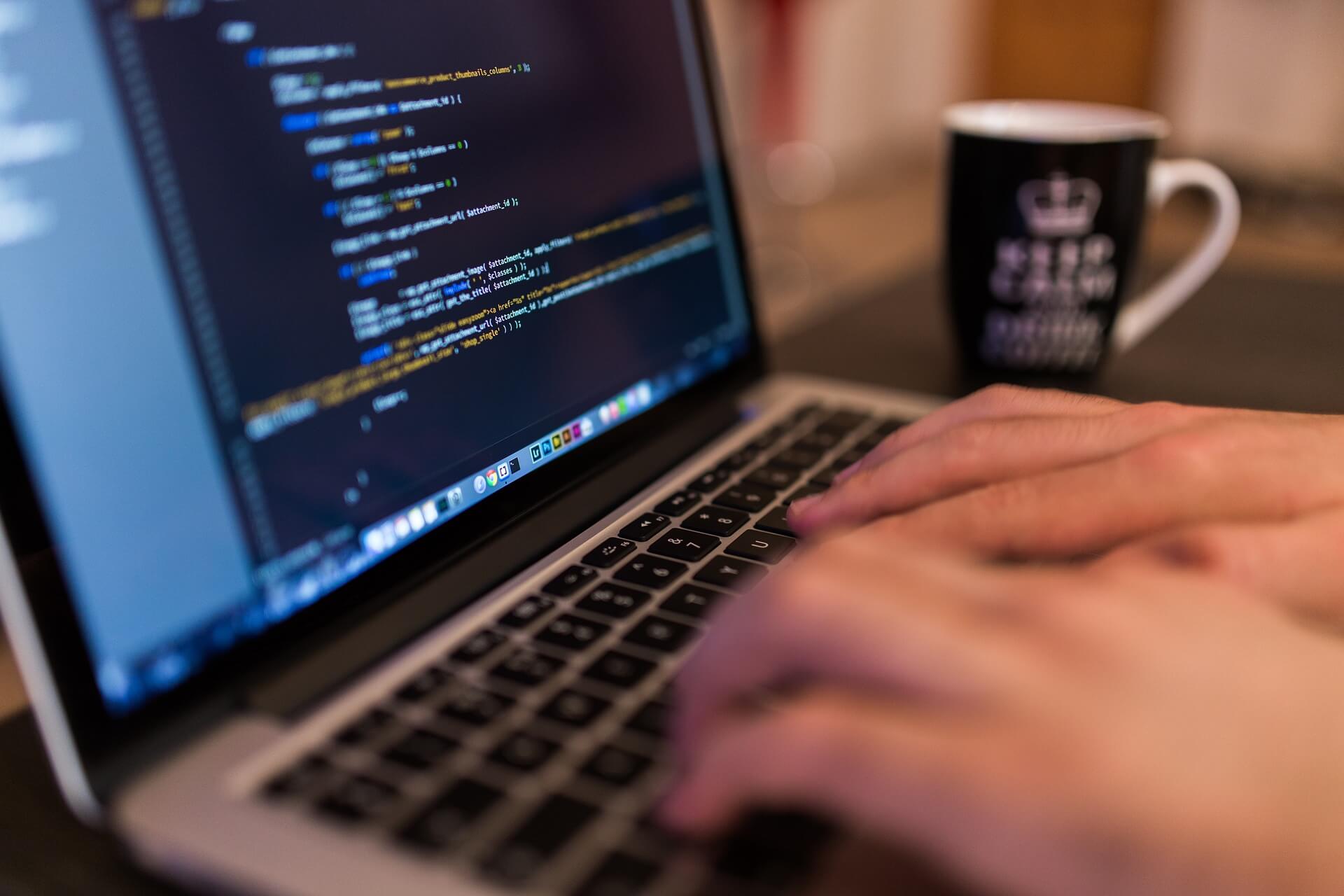 Let’s take a project delivered in an incremental mode as an example. The client receives software updates which contain added functionalities. A growing number of projects at TTPSC are carried out in Agile methodology, which forces the processes to be complemented by writing automatic tests and reducing the time needed for running them. This is why we assume tha:

Theory vs. reality – what’s the deal with quality and software test...

eSignature - how can it solve your business’s problems?

How to efficiently perform a digital transformation in your company?

Internet of Things in energetics

Regression testing – who needs them and what to use them for?

Theory vs. reality – what’s the deal with quality and software testing?