Home Blog Cloud The Cloud is the future 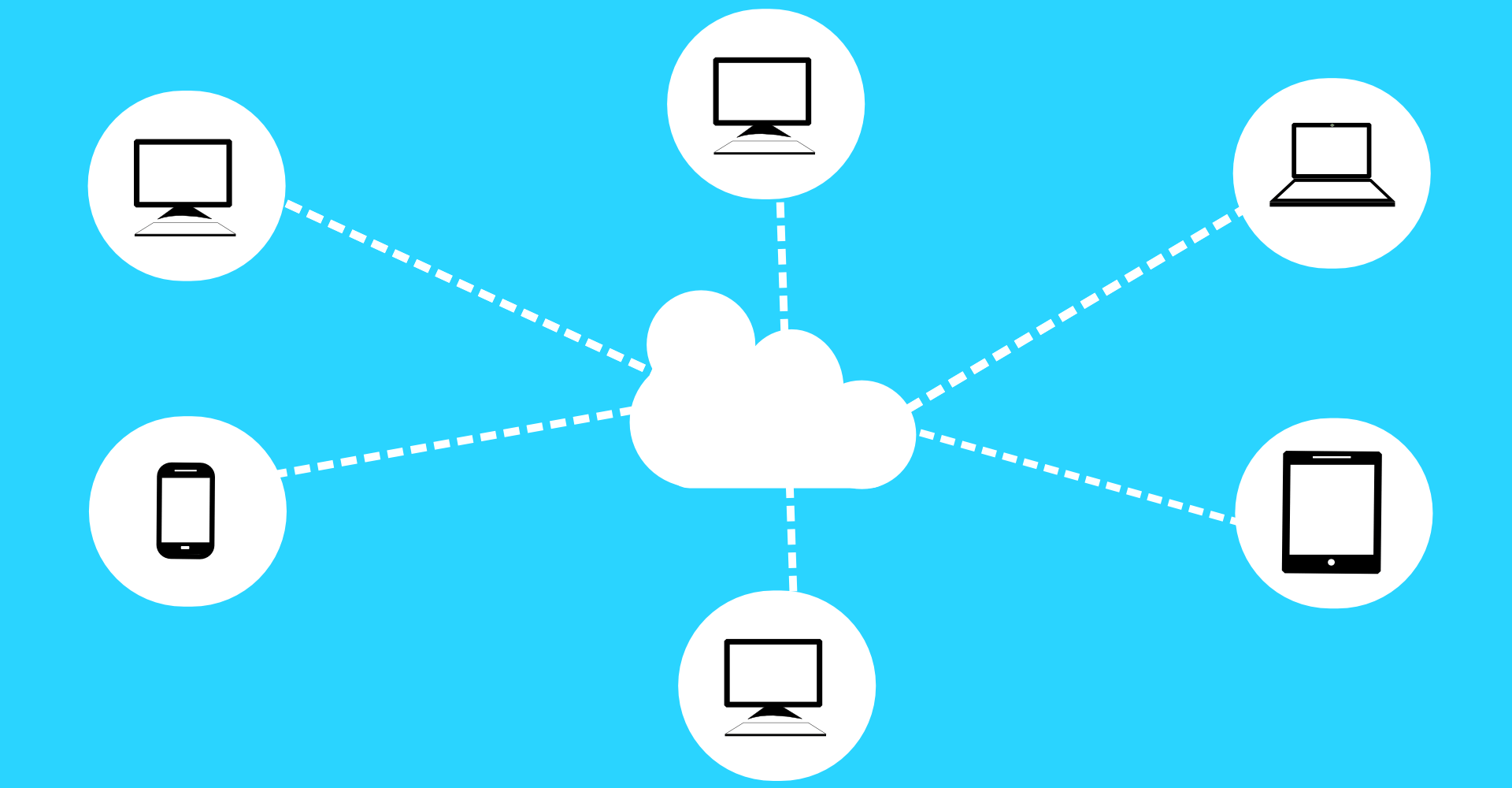 The cloud solutions are the future that is slowly becoming reality and the present. This solution has many advantages.

Currently, as much as 63% of companies are undergoing digital transformation. Classic, paper documents are being replaced by their electronic counterparts. Thanks to this, departments such as administration or accounting have significantly reduced their expenses and streamlined their operations because the flow of data became much better. However, storing such a large amount of electronic documentation is not a simple task. That is why in recent times a cloud has appeared that solves most of the problems that have been encountered so far.

According to estimates, by 2020 as much as 83% of all companies will be operating in the Cloud. By 2022, this percentage may increase up to 95%. Interestingly, only 20% of them will be based on local and personal servers. The vast majority of users will turn to publicly available platforms that are already operating on the market today. It is worth noting that in this field, Amazon AWS is mentioned as the main supplier, which by 2020 may account for 52% of the Cloud market.

The biggest advantage of the Cloud is easy access to data anywhere in the world, for every employee on any device that has access to the Internet. However, security is equally important. As many as 66% of experts draw particular attention to this issue. However, it is already known that professional platforms dealing with cloud service are much safer than local or personal solutions. This is supported by constant supervision of the network and regular implementation of the latest security features, which is impossible when storing data on ordinary disks.

The development and popularization of the Cloud will be influenced by factors such as the development of artificial intelligence (55%) and the Machine Learning system (as much as 50%). Thanks to data availability, all computers will be able to exchange information more efficiently, which in turn will translate into an even faster development process. In this way, their performance and functionality will improve.

Today, the Cloud replaces the classic solution regarding data storage on disks. This is because, as experts point out, it is much more efficient and secure, and therefore it solves almost all of the existing problems that accompanied the storage of data.

We use cookies on our website to give you the most relevant experience by remembering your preferences and repeat visits. By clicking “Accept”, you consent to the use of ALL the cookies.
Read MoreACCEPT
Manage consent