_Digitization of healthcare – IT in the government’s project

Transition Technologies PSC, as a S&T subcontractor in Poland, is making a project ‘e-zdrowie’ (P1) (e-health -P1) for Ministry of Health. As part of the project, people have been given access to user-friendly digital services, such as: e-prescription and e-referral, as well as IKP – which is patient’s online account on website pacjent.gov.pl. Ultimately, the project also includes implementation of digital medical documentation and medical events’ register. Digitization of healthcare services is a complex project which requires cooperation of many groups of stakeholders. Its aim is improvement in the quality of medical services and their accessibility in Poland. Initially, it has been estimated that around 60% of patients will use the information system being implemented.

Digitization of such a huge area requires advanced IT tools and efficient data flow systems. Additionally, cooperation and information exchange between many groups of stakeholders is necessary. Comparing to commercial platforms, built for private companies, the scope of work is much bigger.

The software system built as part of e-health(P1) project needs integration of large data bases, such as: medical records or national electronic identification nod including e-ID and Trusted Profile. Besides, it involves: NFZ (National Healthcare System) data bases, Integrated Patient’s Catalog, PESEL – NET system and GUS’ (Central Statistical Office) and ZUS’ (Social Insurance Institution) data bases. The core of the project is detailed technical documentation which is provided by institutions responsible for a given system.

A crucial point of working with government projects are security issues. The software which is being created undergoes periodical security tests, which guarantees compliance with such standards as OWASP. Meeting all security requirements described in provisions of the contract and following procedures as well as confidentiality rules are the main elements of Transition Technologies PSC team work. 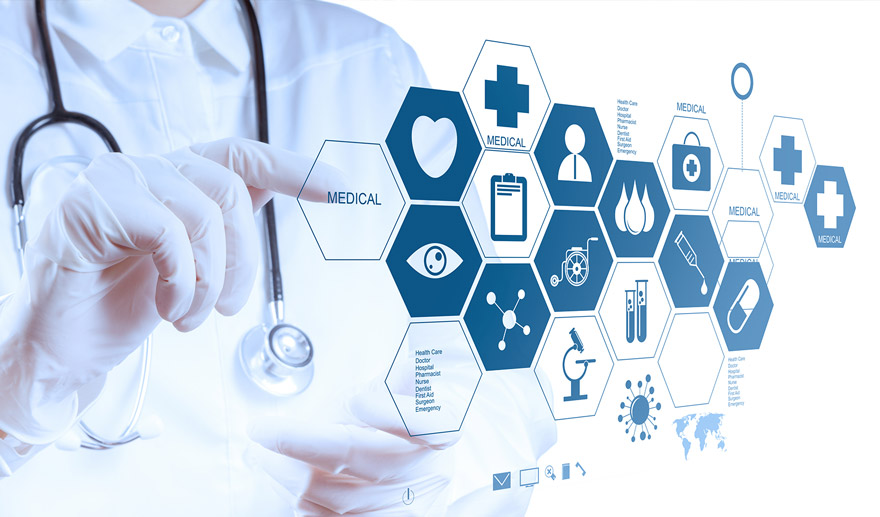 Setting tasks and assigning responsibilities for such a numerous project group which include teams from different companies is a significant challenge. The core of our work is good communication and building common developers’ and testers’ practice. Every company which takes part in the project has their own work styles but it’s important to unify them in such projects. Working according to accepted standards allows for providing the final effect of top quality. When a few teams work on creating new functionalities or change current ones, based on the same module, there’s need for a continuous verification of whether we’re not getting in the way of the other team. Here, well-developed code review process works best. With such an extensive project, it’s important to put all the elements of the cooperation in order and monitor following the rules and Scrum methodology.

Another challenge is a great number of different tasks which our team comes in touch with in the project. It’s difficult to talk about routine here. Every programmer has a possibility to prove themselves in a variety of areas and observing other specialists work as well as learning new solutions.

Programming is an iterative-incremental process in the form of two weeks’ sprints. After each sprint, there’s a review, where all the teams involved in the project present their work results. We use Nexus Scrum methodology, which allows us to create solutions adjusted to frequent changes which take place in the project. Especially for this purpose, we have built a team of 38 specialists including: scrum masters, developers and testers. Cooperation with our principal was smooth and timely. Communication concerning any faced problems works equally fast. Information concerning any detected mistakes is reported immediately. Together with S&T, we consult our problems with each other and implement solutions.

Programming is based on open source technologies. Main components of the platform are based on Java language. At front-end, we use Angular, and Java 8 and Spring Boot at the back-end. The main database is MySQL, and programmers are supported by Docker, Kibana and Elasticsearch. Because of a wide scope of the project and technical requirements, we also use Percona for MySQL. PostgreSQL has been use for some databases. 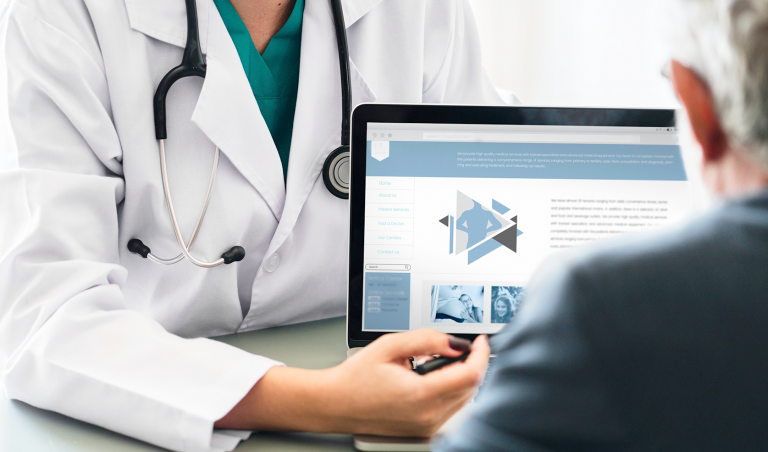 Using many open source solutions has a lot of advantages. Most of all, project’s functioning does not depend on one vendor, it limits the need of buying expensive licenses and reduces the cost of the running the platform and its maintenance. It also makes getting specialists easier. The project does not require engagement of only a narrow group of programmers who have experience in one particular technology, but allows for choosing team skills according to the needs.

Project e-health (P1), which we’re making with S&T for Ministry of Health is a system which uses a variety of different technological tools and solutions, e.g. :

The project uses popular technologies available on the market, which our programmers specialize in – Spring, Angular, or MySQL. We also use them while making projects for private sector. Using them in the area of government systems’ digitization has also turned out to be a great solution. It allowed for avoiding high license costs and extending S&T teams with our workers did not cause any problems at any stage of the project as our developers have huge experience in those areas.

Making project e-health (P1) and further development of digitization is a process estimated for years to continue. E-services introduce a better quality into healthcare system. They’re convenient, safe, they save time. They can also have positive influence on prophylaxis and treatment process. As part of available services, patients, being in any place in the world, can check information online concerning their own or their family members’ health, using a computer or a mobile phone with the access to the Internet.

The first stage of the project has already been made but it’s not the end of cooperation with S&T on the e-health project. One of the results which we have developed is the product in the form of the digital platform. Another one is well-organized work with such a huge IT project, where smooth communication plays a great role as well as task planning and organizing good practice for all programmers from different companies and working in different programming languages.