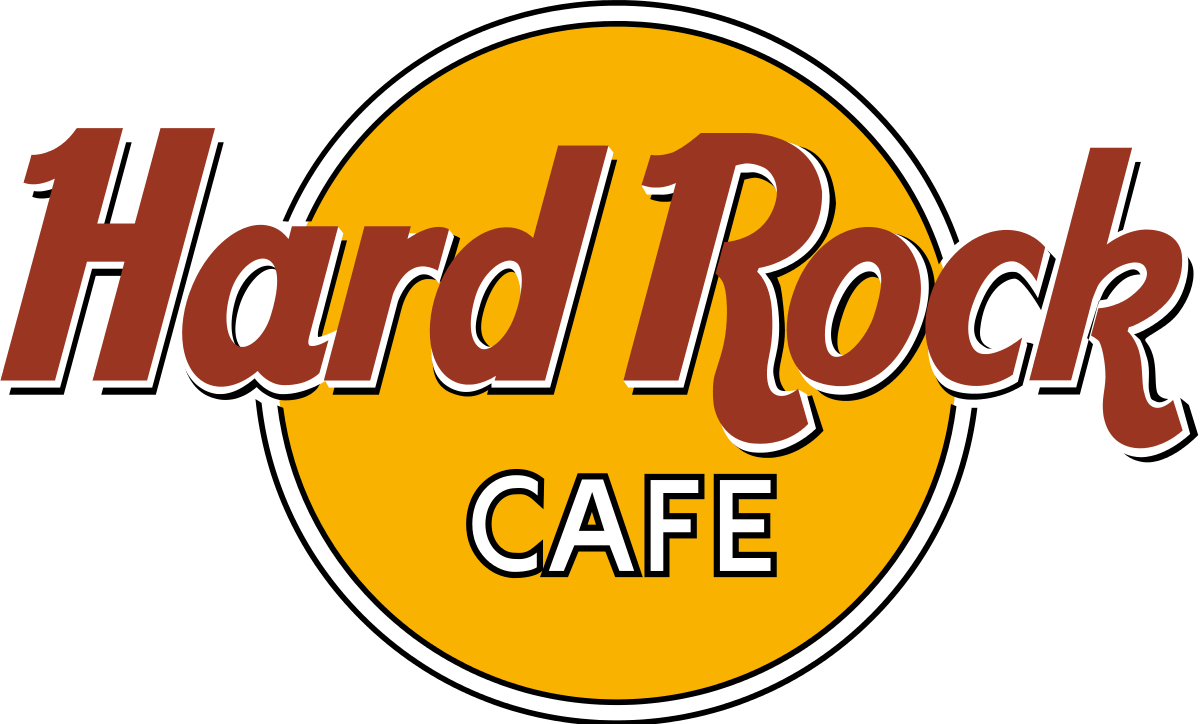 Hard Rock Café is an international restaurant network with a brand recognized all around the world. Their first premises were established in 1971 in London by Isaac Tigrett and Peter Morton. Nowadays there are over 170 HRC restaurants globally, including 3 in Poland. The network, except for catering and gastronomy business, allows experiencing musical memorabilia (instruments, outfits) often spiced with personal dedications by famous rock musicians. Professional recording studios often are running next to many locations (for example in Warsaw).

The essence of success in gastronomy, except of course purely culinary achievements, is its uniqueness which tips the balance and ultimately defines consumer decisions. Gastronomy business enforces a conservative model of functioning, not allowing far reaching experiments. Hard Rock Café, wishing to part with the traditional image of a restaurant, decided to stand out among competition and be viewed as a modern restaurant network. That is why they have approached us with a request to provide them with an innovative solution.

Transition Technologies PSC has introduced its partner with the technology of tomorrow, with a bright future in the gastronomy business as well – an interactive menu using Augmented Reality. After multiple meetings and agreeing upon details and requirements, Transition Technologies PSC delivered a unique application for smartphones. Each customer in a restaurant can download the mobile app from an appropriate application store for his smartphone. Afterwards, he can view the interactive menu from his very own device. Close-ups of meals, levitating logos, additional information visible only to app holders and countless additions have impressed a great number of Hard Rock Café’s customers.

The proces of installation of required software on a customer’s smartphone was the only real uncertainty behind the development process. This has been solved utilizing QR codes which automate the installation process. Strictly economic motivators has been introduced, linking certain deals and promotions with the application. The pilot implementation covered Warsaw’s Hard Rock Café, with its premiere took place at an event celebrating 10 years of HRC in Poland.
The delivered software solved the following issues:
• Guest personalization through logging into App Store and Google Play for downloading the app.
• Electronic marketing acceptance has launched an interactive communications channel with the customer.
• Thanks to showing off new, commonly unknown technology, HRC has been placed among the market’s innovators, broadening the lists of potential and stabilizing the lists of existing customers.
• Support of traditional Social Media communication channels