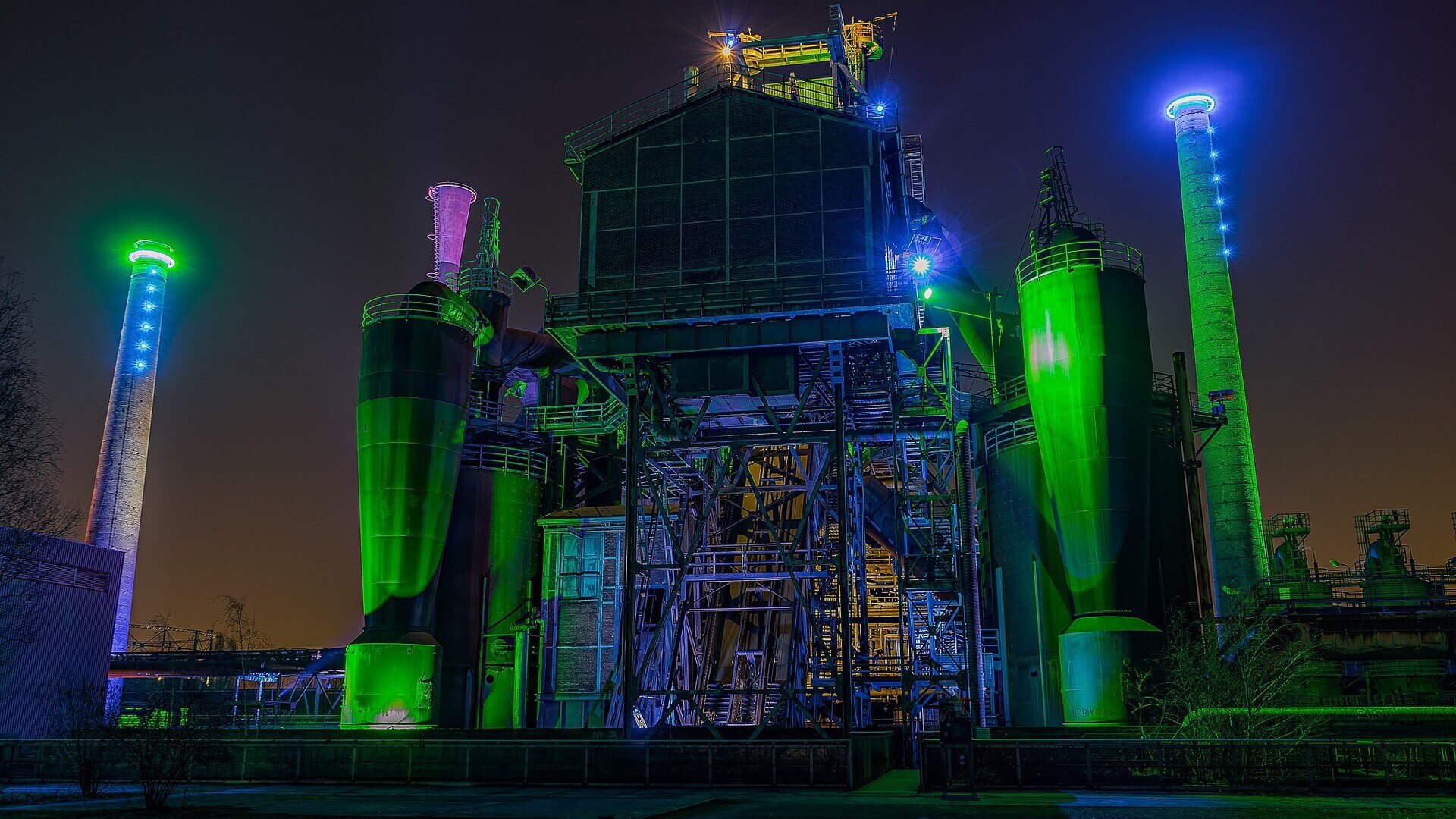 Industry 4.0 and its foundation, the Internet of Things (IoT – especially in industrial version: IIoT), in the last years have dominated the way of thinking of advanced management concerning manufacturing business resources. Every new machine, application, actuator… is proudly advertised as ready to be connected to the Internet of Things. Is it really new quality and added value opening new horizons, or is it only a marketing trick to sell useless products and services? Let’s find out.

Industry 4.0 owes its name to an agreed division of ages of production method development based on caesura determined by inventions. It was, in order: 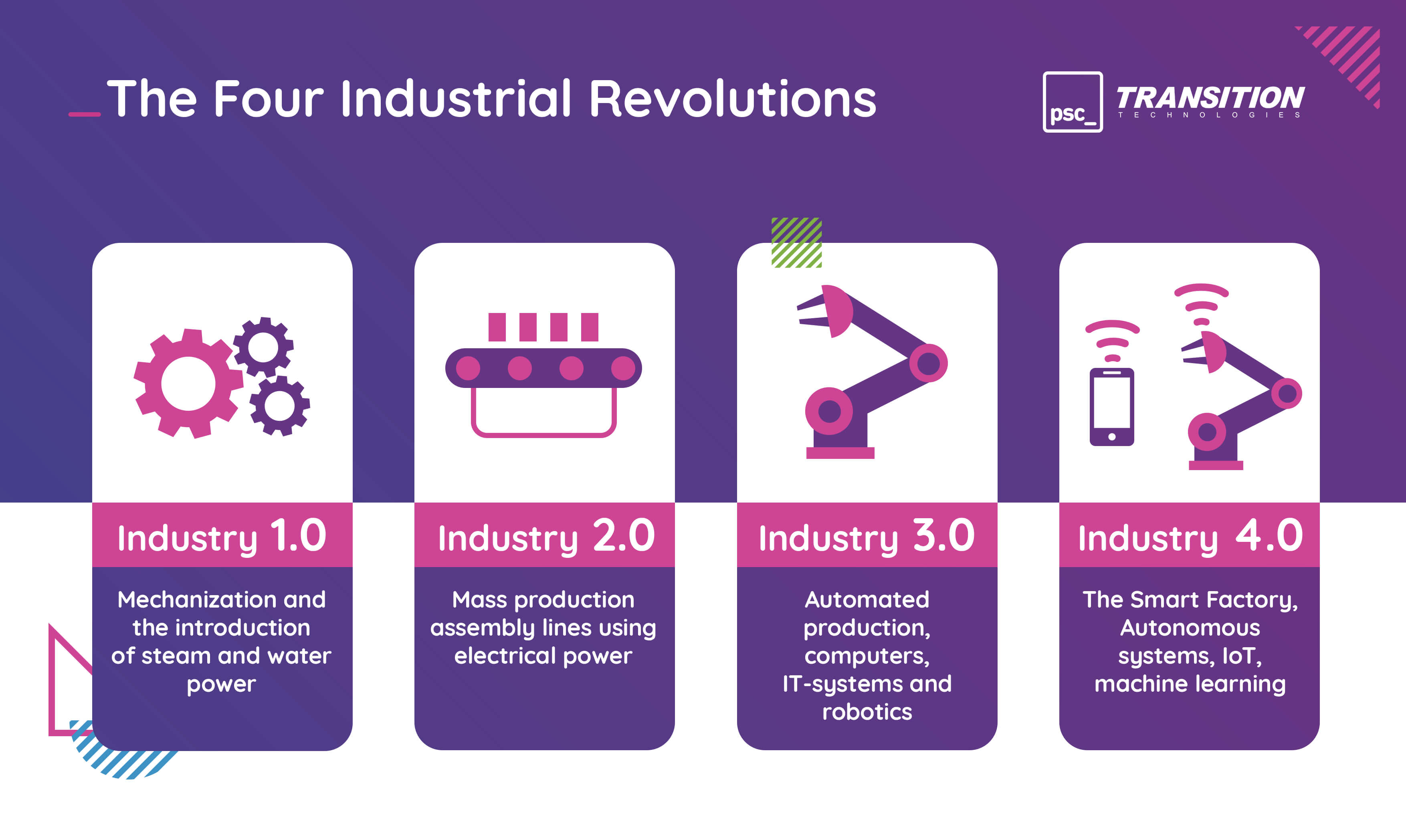 The previous revolutions happened because of inventions based on already known ideas and technologies. The prototype of a steam machine was built already by Hiron of Alelxandria (also a pioneer of robotics) over 2000 years ago and the ways of harnessing electrical energy were also not invented by Edison (after all, we owe its name to ancient Greeks, from ”elektron” – amber, material which easily gets electrified and the oldest galvanic cells, known as Baghdad Batteries, were found in layers from III century AD). Even calculating machines were not born out of thin air in the minds of XX century scientists (here, an impressive example of genius of the past inventors is ancient astronomic computer known as Mechanism of Antikythera). Inventions which are milestones of industrial revolutions, already in case of the 1st, 2nd, 3rd one, were to some point the evolution of ideas known before, which, however, had to wait for technological and mental maturity.

Those revolutions, according to their names, required a complete change of thinking of production. They required complete replacement of obsolete machinery, or rebuilding whole plants. And this is the main difference in comparison to the Industrial Revolution no.4.

The concept of industry 4.0 and its foundation, which is the Internet of Things, is not a classic revolution. It’s not about razing the old world. It does not require to build a new business framework from scratch. It does not need huge investments, changing machinery and personnel. It is at it’s very core rather Evolution 4.0. It’s something that naturally, under pressure of expected functionalities, is materializing itself as a natural technological progress in the field of IT science. It’s agents has been sneaking into our companies, factories, but also cars or even homes unnoticed for years now. The software which we commonly use today, machines, devices, controllers, or even individual sensors often have been Industry 4.0 Ready for a long time. Although it might be that we have not used it so far, or we did not even know about it, they have built-in interfaces and implemented protocols for sharing data outside. They are prepared to communicate with other machines, programs, or, finally, with people who make strategic decisions. They are ready to work in the Internet of Things.

What is commonly missing is the way of turning data into information. Factories, lines, or even individual machines generate terabytes of unprocessed data on a daily basis. To turn the data into valuable information which will help better understand and at the same time optimize in the context of efficiency and reliability, we need a dedicated platform. An application which will analyze, process and share the data from devices and software of higher level with people responsible for that. Presented in a clear form, dedicated especially to them, not only making the understanding of situation easier, but also thanks to advanced algorithms, suggesting the right decisions.

ThingWorx – Your guide in the data crowd

Platform which was created to realize the ideas of Industry 4.0 in a user-friendly way is ThingWorx by PTC (company famous for applications such as MathCad, Creo, Windchill, or recently a great platform of the Internet of Things KEPServerEX). ThingWorx was developed to make possible to build applications dedicated to particular clients and their needs with ease. Because of exchanging and analyzing data from many sources (ranging from individual sensors, through machines, lines, to software like MES, ERP and other classes), it is possible to present to particular users properly edited and filtered data, improving the decision process in terms of production supervision.

It is not a product which requires a revolution in a company. You don’t have to replace already used applications of SCADA, MES, ERP, PLM type, maintenance or warehouse support systems …, which are already in use in many companies. There’s no need to replace owned machines. ThingWorx’s job is to gather, correlate, analyze and visualize the data from all the devices and applications which at the moment are working independently of each other and report it to assigned people, on any device in any localization. Production manager does not need to see particular parameters on HMI screens, but want to know OEE indicator (Overall Equipment Effectiveness) of the whole line, bottlenecks of a production chain, or sources of downtime in his laptop, even when out of office. Maintenance manager wants to know the inventory of spare parts, predict failures, or be immediately informed about any failures of crucial machines that happened unexpected, via SMS or email even on the phone and only then dive deep into details. There are different roles and authorizations to access the data. There are also different places and devices where the data should be available. 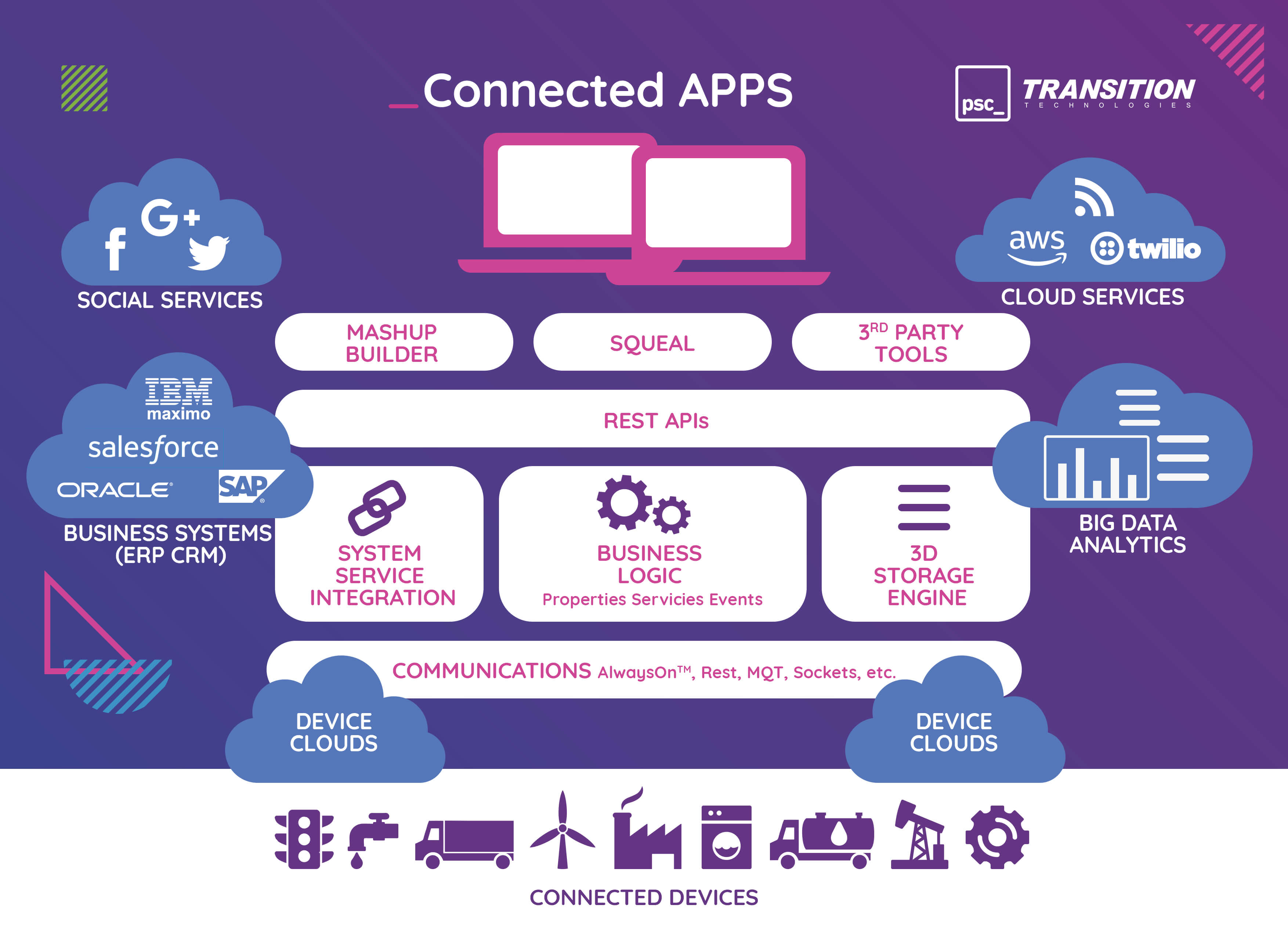 What is the whole revolution for?

Those managing production machines, vehicle fleets, distributed devices have dreamt of having tools for a better control and optimization of a factory for decades. So far, it often require gathering various reports from distributed and separated applications and devices and then manually analise data. However, if the data already exists in digital domain, why not integrate it? Why not improve its analysis and accelerate detecting anomalies?

What other needs can be addressed by the Industrial Internet of Things? Below, there is a list of issues which we’re going to take a closer look at in the next episodes of our guide through the world of Industry 4.0. We’re convinced that everyone who has something to do with production, will find the answer to at least one of the problems recognized in their own plant (along with a suggested solution).