ALM is an abbreviation of Application Lifecycle Management. As the name shows, the concept was supposed to be used mainly by developers during the process of creating programs. Currently, ALM is widely used in different business fields, where it helps manage a variety of projects. This continuous process of software development can be divided into three stages. The first one – management, which means providing business requirements of a product being created. The second one – development – taking users’ remarks into account as well as comments of a changing market, in the following updates; and the third one – exploitation – maximum use of resources. How does it look like in Transition Technologies PSC?

Our partner PTC got interested in ALM market around 2007, when the process of joining Mortice Kern Systems started. MKS has been operating since Orwellian year 1984, and they offered their solutions concerning application lifecycle management in 2001. Then, Integrity application was created – written in Java language, a platform which deals with ALM issues. Its beginnings were visible much earlier, but it was the beginning of a new millennium where the first version was shaped. Final merge of MKS with PTC took place on 31st May 2011. Since then, Integrity has been branded with PTC logo and recently changed name into Windchill Requirements, Verification and Source.

Along with 2015 and incorporating Atego company, product family under former Integrity’s name expanded. Currently, the most important of them are:

Currently, PTC Windchill RV&S software is one of the best and guarantees a full scope of solutions in ALM field. Its role in System Engineering area has been also recognized. There are newer editions released every year, which causes that its popularity is still increasing among current and future clients. This situation makes it possible for us to continuously participate in attractive projects by interesting purchasers. 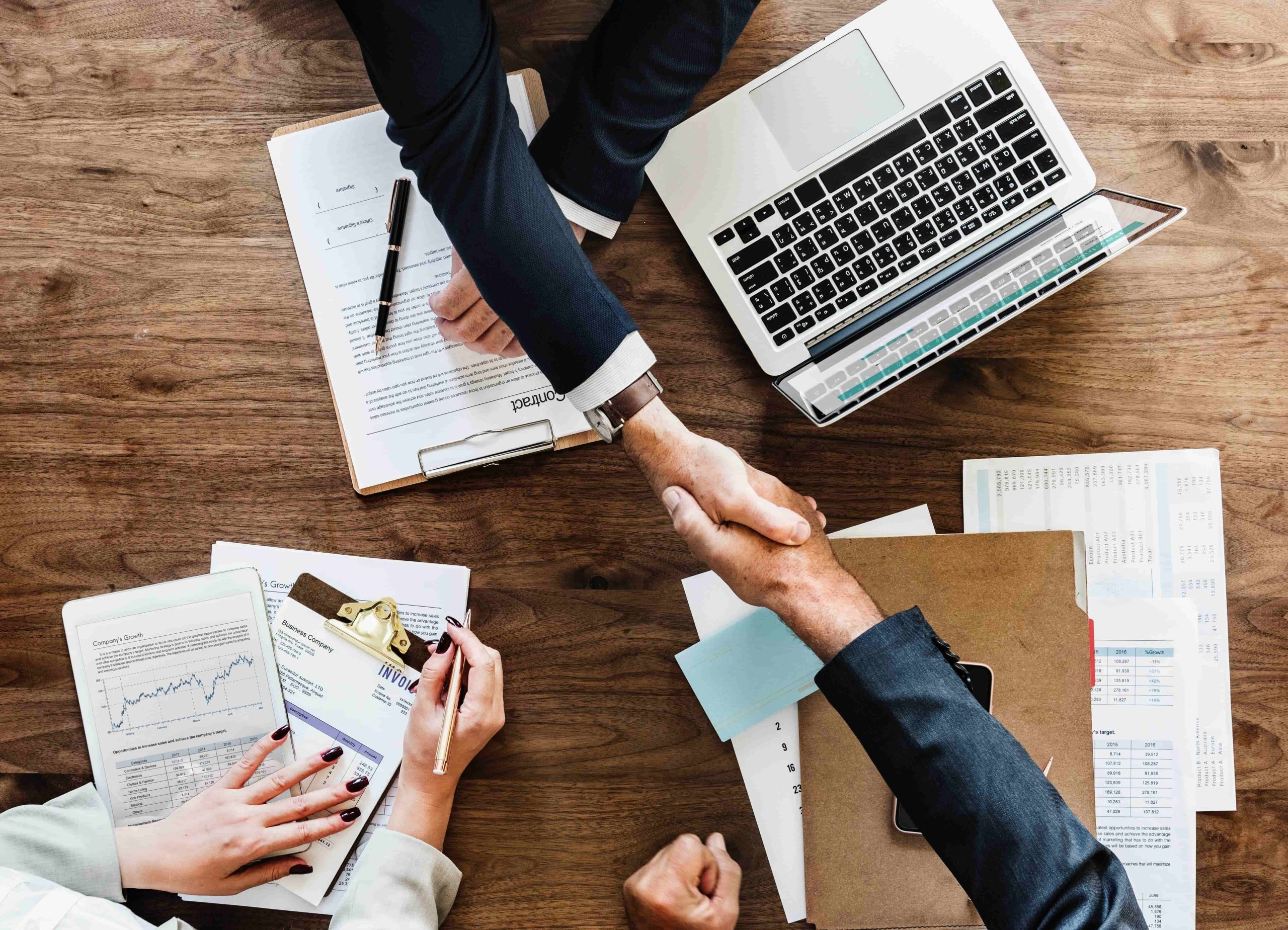 Fortunately or unfortunately, for a long time, we have been living in one global village. Here, again, free market rules, so PTC cannot count on having a corner on the market in the field of ALM (not so soon, at least). Potential clients can pick over competition’s offers, i.a. Microsof’s, IBM’s, Atlassian’s, SAP’s and Siemens’ ones. Each of them is luring with their own approach to the subject and different covering of ALM requirements. However, it’s worth writing more about three main competitors in this field.

A huge player in the market, which is IBM, is worth mentioning at the beginning. Their software is called Rational Team Concert. It has been on the market since 2008. Its main functions include plan and task management, revision control, application development and reports. You can clearly see that its main aim is to produce software. What is interesting, there’s a Polish version of the app.

Another competitor is Polarion. Software which was created in 2004 and taken over in 2016 by Siemens, is the first one which uses an Internet browser for application lifecycle management. With its use, potential clients can manage i.a. requirements, tests and defects. Owing to adding Polarion to their own PLM solutions, Teamcenter software, Siemens makes part of ALM one of the elements of product development process.

The last competitor is quite interesting because TT PSC also provides its technical support. It’s obviously about Jira by Atlassian. The first version was created in 2002. With its use, you can mainly monitor detected errors and manage projects. It possibly does not cover huge area of ALM, but it’s quite popular and you can encounter it in many clients’ companies.

How does PTC’s offer look like in this group? It can be easily said that quite well. Windchill RV&S has systematic updates, covers ALM issues at a great extent, and enables adjusting to client’s requirements. With every following version, it’s becoming software which provides solution for every business consumer. PTC are developing integration of their products. In this case, it’s worth mentioning the connection with a ready-made solutions in the PLM area, which is standard Windchill. Adding OSLC solutions has been included in the plans for this year, which will make data exchange between applications even more complex. 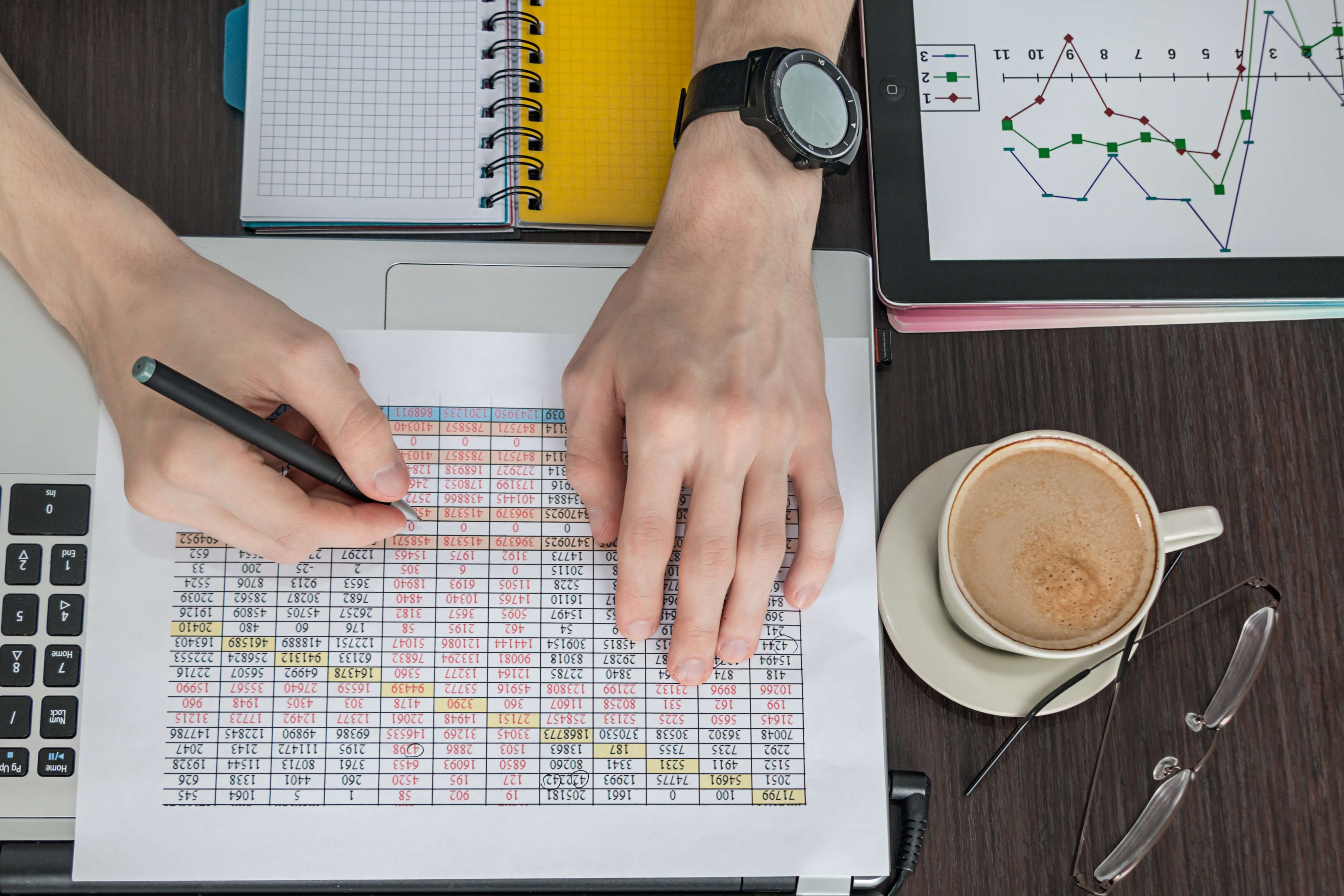 Transition Technologies has quite fast realized projects’ capability deriving from appearance of ready-made solution for ALM. After reporting their interest, following a series of talks, PTC gave their consent. Later on, a series of official workshops started in the middle of 2013 in department of the city of Łódź. An eager group from TT spent a few weeks being supervised by PTC’s trainers: Patrick Mullen and Scott Tomer. For all the time, they were learning the world of ALM and the one of Integrity as well – along with its strong and weak aspects.

Since then, step by step, there have been more and more projects where newly-trained workers could prove their skills. Everyone in the team can show their project history and share knowledge in specially determined areas of TT network. Owing to that, significant information is archived. In the meantime, as it usually happens in every group, the team’s members were changing all the time – new people started coming, the old ones were leaving. One thing remained unchanged, which is involvement and efficiency in delivering the best solutions for end customers.

Currently, ALM team consists of ten people: nine of them can be found in the office in Białystok, and the only one individual (responsible for Windchill Modeler) is in department in Kielce. Despite a low number of people, we are really happy that we constantly hear positive opinions concerning our work from our colleagues from PTC and clients as well. A current team manager is Jarosław Aleksiuk. A technical leader is Sebastian Kopczewski – the person who attended the official training in 2013.

ALM Team cannot complain about lack of work at the moment – things are happening all the time and everyone has something to do. Specification of the projects requires the knowledge of numerous technologies which are used on a daily basis. These are i.a.: Java, JavaScript, HTML, CSS, and XML. Team members actively participate in internal and external workshops. Some of them are also organized by PTC. Owing to that, qualifications and knowledge of the team are constantly growing, which results in successful projects. It’s worth highlighting that every member has a valid passport because project tasks are connected with visits at the client’s place. This way, the group have already put their feet in France, Germany, Denmark, the USA, Brazil and Japan. And it’s probably not the end yet.

The future seems to have a shade of potential possibilities. Owing to great opinions received from clients and foreign coworkers, we have marked our position in ALM solutions’ implementation in PTC. As a consequence, we are trustfully given the role of leaders and architects in more and more demanding projects. As TTPSC department, we are not afraid of challenging tasks, and we deliver our products World Wide with clear excitement. The team, again, is still developing and there are plans to expand it with new people. The nearest future will be undoubtedly full of interesting challenges to face.

The interview with an expert. In an interview with Amanda Furtek, Business Analyst at TT PSC, we ask, to name just a few:…
Read more
blog-product-lifecycle-management

On the trail of the Digital Thread

Information from various systems within a business is comparable to clues in a criminal case. Every single trace conceals information. Some of them…
Read more
blog-product-lifecycle-management

Product Lifecycle Management (PLM) is by no means a new concept, in fact it has been around since humans started producing things. However,…
Read more
blog-product-lifecycle-management

In February 2020, we described how to upgrade Windchill to version 11 step by step. Over a year has passed since that time…
Read more
blog-product-lifecycle-management

Migration from Creo Elements/Direct Model Manager to PTC Windchill – a whim or a necessity?

Product lifecycle management has never been more relevant than it is now, in an ever-changing world. Today, it is no longer enough to…
Read more
blog-product-lifecycle-management

Why is it worth investing in PLM software testing?

The new opportunities associated with Industry 4.0 require companies to adapt to the new environment. In this article, we take a closer look…
Read more
blog-product-lifecycle-management

Data Migrations in PLM: how to secure your company’s most important assets – information

Migrating data to a PLM system is often a very complex undertaking, where business environment and ways in which data is being operated…
Read more
blog-product-lifecycle-management

Process of the product development consists of many steps that are often very complicated, time consuming and not well defined. It is common…
Read more
blog-product-lifecycle-management

Brand new capabilities in Windchill 12, the latest version of a well-known PLM system from PTC

What you should know about Product Lifecycle Management in the Cloud

With Cloud technologies developing rapidly in recent years, so came the thought of using the Cloud for hosting various systems in it, from…
Read more
blog-product-lifecycle-management

Product Lifecycle Management (PLM) vendors promise their systems to be so great, they can be used by organizations from the get-go, revolutionizing how…
Read more
blog-product-lifecycle-management

The manufacturing sector is changing faster than ever. The increasing multifaceted nature of processes is associated with maintaining operational efficiency and high quality.…
Read more
blog-product-lifecycle-management

A simple guide to performing a Windchill 10.x upgrade

Still running a Windchill PLM system version 10.0, 10.1 or 10.2? There are several reasons why you should consider upgrading to version 11.1…
Read more
blog-product-lifecycle-management