Home / Blog / Internet of Things / What is AIoT? Artificial Intelligence of Things in Industry 4.0 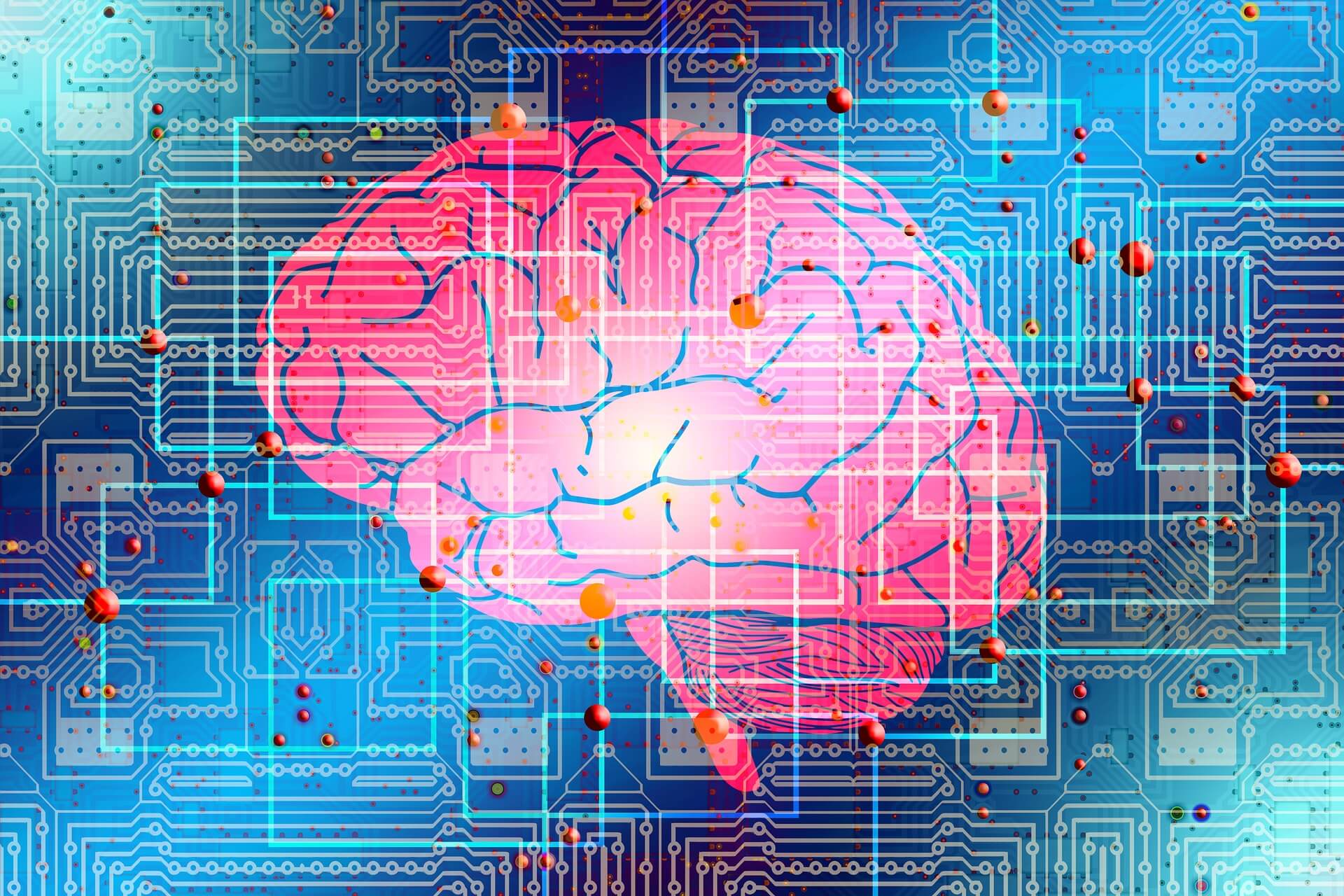 Synergy, this is how you can define this natural combination of technologies that will significantly affect the appearance of the future of production. Recently, in addition to the Internet of Things (IoT), artificial intelligence (AI) is gaining more and more popularity. The connection of these two technological trends heralds a real revolution in industry 4.0.

Today, the fourth industrial revolution has become a reality. After mechanization, electrification and digitization has come the era of real world integration (production machines) with the virtual world represented by the Internet and information technologies. The new technology has determined changes in many areas of our life, including a very significant impact on the development of the industry. Modern production is changing due to the integration of systems and networks that enable communication. Industry 4.0 assumes the cooperation of people, digitally controlled production machines and IT systems, based on data updated in the course of production. What is important, the flow of information takes place both vertically: data from a particular production link is sent to the company IT department and horizontally; between the components involved in a production process.

The basis of this process is the possibility of communication between machines without human intervention (machine to machine, M2M). This efficiency is guaranteed by the Internet of Things (IoT). The concept is one of the main elements of innovation connected with Industry 4.0. IoT is a computing and networking paradigm that enables physical objects to be connected to the Internet. Autonomous, intelligent machines with their own data processing systems and software would not ensure the continuity of the production process. Such a guarantee is provided by the possibility of their mutual communication: mutual data reading, tracking the values given by numerous sensors, monitoring the results, all without human intervention. It’s because a large number of different electronic devices are combined into a single network, which enables real-time data synchronization and tracking.

The use of IoT opportunities in industry has been transformed into a phenomenon that has gained its own name – IIoT,  Industrial Internet of Things. The IIoT is based on the ability to collect telemetry data from a large number of production devices. The data are stored in scalable storage systems, processed and then analyzed. This allows developing specific patterns and recommendations based on which plant operators make decisions and control the machine. It also contributes to the optimization of production processes and streamlining the work of the company using such solutions. The use of IoT in Industry 4.0 brings a number of other advantages, from using the full computing power of the infrastructure and available resources, adjusting the production capacity of a device, managing network performance, to inventory monitoring, avoiding faults, and ending with eliminating losses. New technologies significantly improve the production process and make it even more effective. One step forward is enabling intelligent machines to make decisions – thanks to IoT, synchronized devices inform each other and the people managing them about any irregularities. If they are additionally equipped with artificial intelligence (AI), they can predict such anomalies and inform about them in advance, and even take measures to prevent failures on their own.

What is A in AIoT? 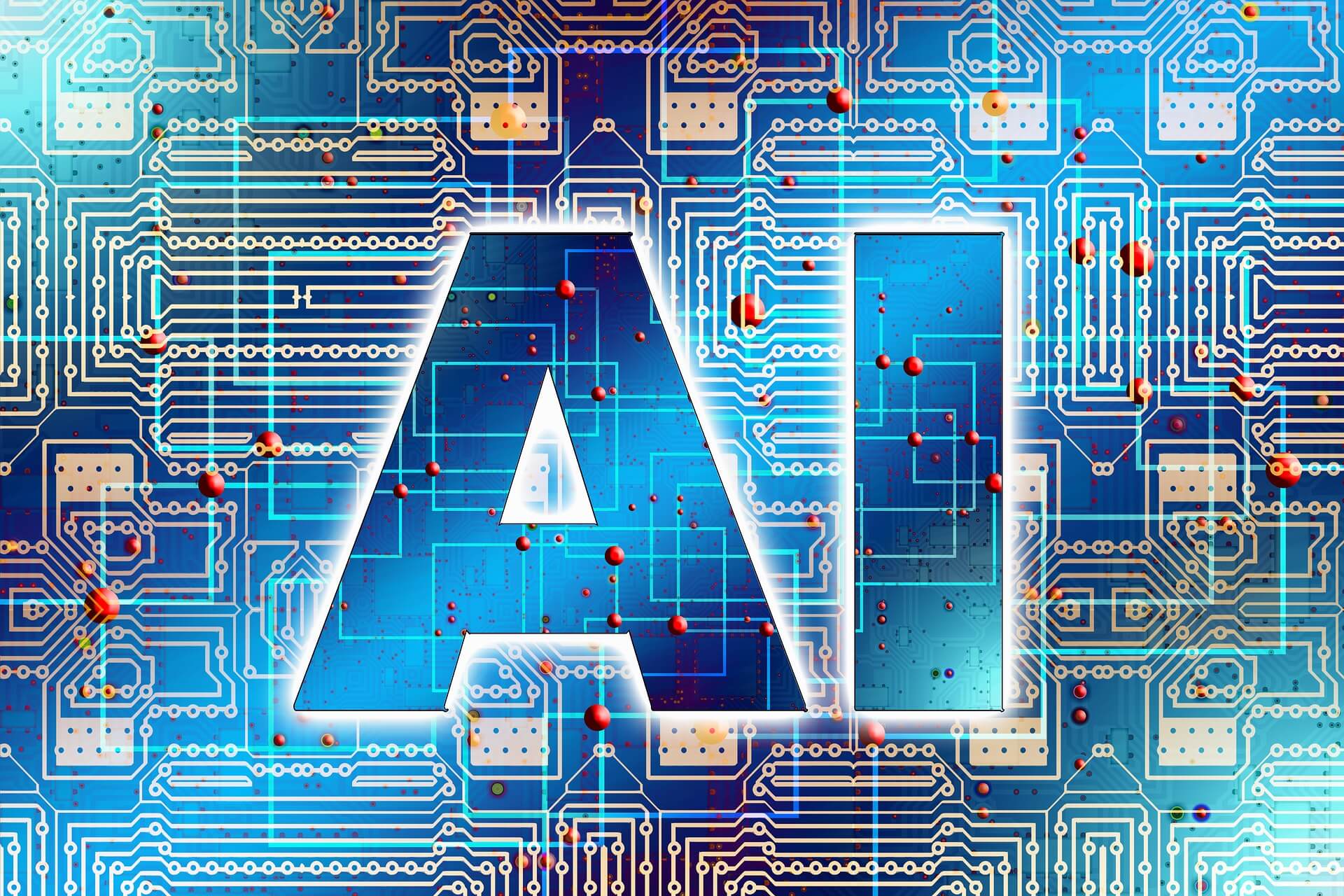 AI (Artificial Intelligence) is a term popularized by pop culture. Intelligent machines inspired film and literary creators fascinated with futurism. However, artificial intelligence is not so much a material thing or object, but rather its feature, possibilities. The media message strengthened the misconception, while AI is a set of intelligent algorithms that try to imitate the work of the human brain: they strive to recreate the way humans perceive, react to the surrounding reality, and then exceed their respective limits. A broader understanding of a large amount of data (the scale of which exceeds human computing capabilities) will enable the automation of excessively complex or, on the contrary, mundane tasks. Such artificial intelligence capabilities are a breakthrough in every area that uses it, but the application of this technology in industry creates specific innovation opportunities.

Industry experts predict that the combination of AI and IoT will redefine the concept of industrial automation. AIoT (Artificial Intelligence of Things) means intelligent, connected systems that have the ability to make decisions. Artificial intelligence will allow the maximum use of data processed by components connected within the IoT, which will significantly contribute to their development. Based on telemetry data, a device equipped with artificial intelligence will be able to control the entire system of connected, synchronized machines, manage individual devices, and even make a decision about self-repair when it notices that some parameters are abnormal. Artificial intelligence in industry is a real breakthrough: thanks to this technology, individual components of the machine park of a given factory will not only be able to provide data to people, thus signaling that something is wrong, but also automatically take action to eliminate such a threat. The use of artificial intelligence in production will not only allow you to react in times of a possible crisis, the use of such a technological solution will significantly reduce them. Based on the data, the analysis algorithms will be able to predict potential crisis situations and inform in advance about possible irregularities. This will allow to decrease costs of preventive maintenance and to identify which stages of production need optimization.

Will AIoT revolutionize the industry which we know?

According to Gartner’s research, by 2022, over 80% of IoT business projects will use artificial intelligence. This is a huge difference from 2019 when it was 10%. There is no doubt as to the reason for this growth – the implementation of AI is a consequence of the use of IoT in industry. The reason for this growth is known – devices connected to the Internet of Things generate enormous amounts of operational data in industrial plants, exceeding human calculation capabilities. Factories collect information on temperature, pressure, vibrations, flow, etc. through numerous sensors and sensing. Thanks to artificial intelligence, it will be possible to react to data processed in real time. Why is real-time data analysis so important? On its basis, it is possible to make advanced analyzes and conclusions. These, in turn, will allow to improve the quality of generated insights, expand the possibilities of predictive analyzes and prepare scenarios of emergency situations. For manufacturers, the key advantage is and will be the ability to gain insight and decision support based on collecting data from traditional software components, but also from the production hall. After combining the data and their appropriate analysis, artificial intelligence gives the opportunity to obtain information in the form of forecasts and simulations.

The integration of artificial intelligence algorithms in the infrastructure of factories allows not only to automate the entire machine park. Thanks to artificial intelligence, and especially – one of its main branch – Machine Learning, the IoT platform is able to predict, suggest, and even in some cases make autonomous decisions regarding the production process. 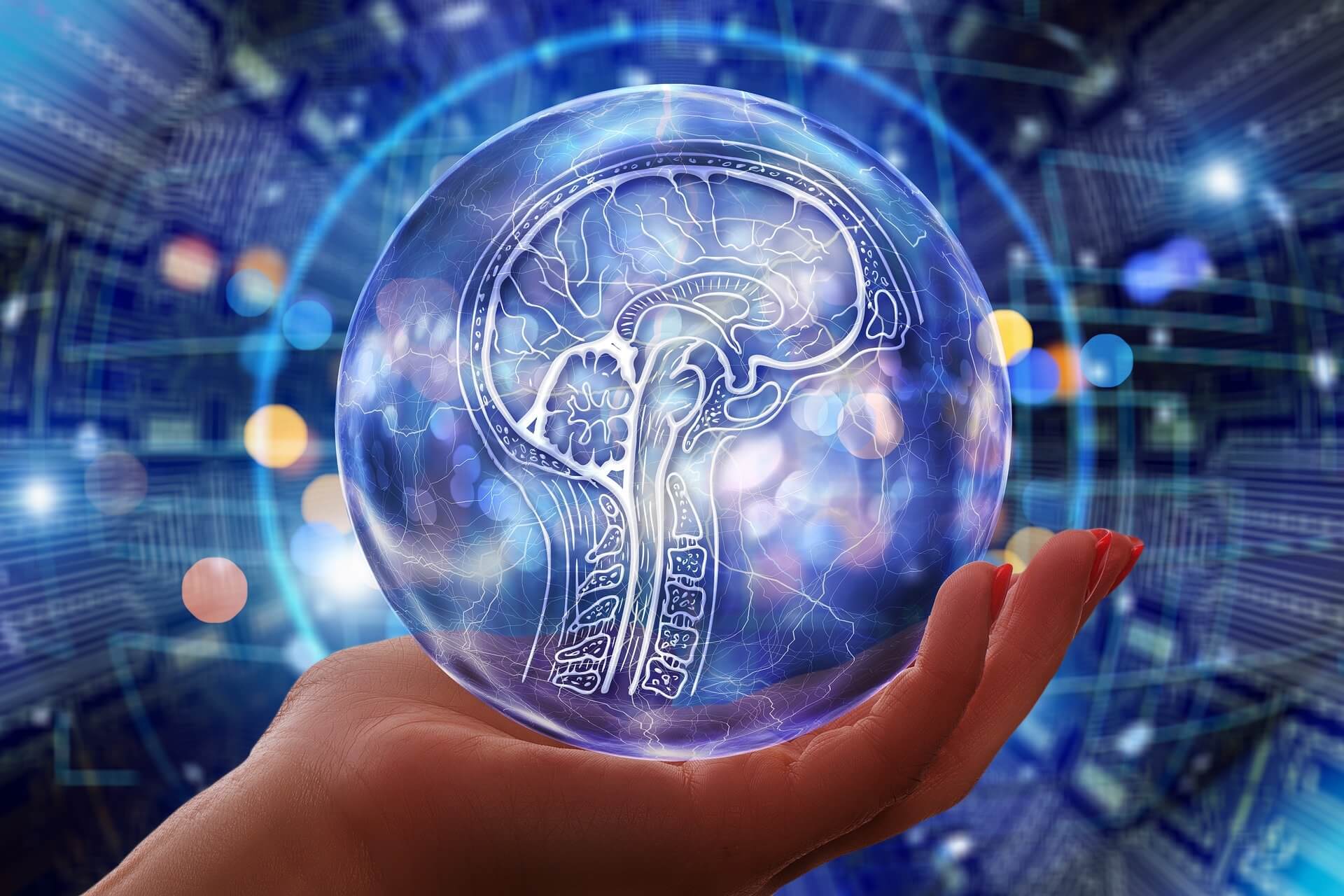 Thanks to the artificial intelligence algorithms applied to the collected data, business owners can spot potential problems, fix them in advance, and use these insights in other cases. The system based on AIoT “learns” to recognize external and internal factors that affect the operation of machines. It is a valuable skill that allows for predictive maintenance of machines, but also for automatic scaling of its parameters if an indicator deviates from the norm or adapting the specifics of its work and its calibration to changing conditions. The greatest benefits that artificial intelligence brings to IIoT due to the described possibilities are the reduction of maintenance costs and downtimes.

The use of artificial intelligence will help introduce a new product quality in the industry – the new standard will be the automation of product quality control, more effective damage detection, and the information obtained will support the design of new products.

A production facility that uses the opportunities offered by technological innovations will manage itself and intelligently optimize the production process. Man’s task will only be to watch over the correctness of actions. At the moment, the impact of AIoT is particularly visible in four areas: in addition to intelligent industry, this technology is used in health care, in the design of smart homes and entire smart cities.

The combination of artificial intelligence and the Internet of Things seems to be a natural consequence of the development of these technologies and the next step in the industrial revolution. After the first production line was created, the big change was the introduction of machines, each of which was responsible for a specific task. Mechanization was followed by digitization, allowing production machines to communicate. Another breakthrough step for the industry is not only the possibility of direct communication between production machines, but the ability to make decisions based on processes similar to the work of the human brain.

Artificial intelligence and machine learning as its part is a huge step forward for companies using IoT technology in their production plants. Despite some concerns about AI security and protection in IoT, the combination of these future-proof solutions has already been tried and their use has translated into business goals. The ability to analyze, predict and automatically adapt to specific needs, desired in the industry, allows you to improve the production and distribution process, which translates into real profits.

The combination of artificial intelligence and IoT is the future of the industry – world leaders in technology such as Google, Amazon, Tesla and Uber know about it, and they are intensively developing this area.

If you are looking for Internet of Things and Artificial Intelligence solutions feel free to contact us!

Our branches
Loading...
We use cookies to make it easier for users to navigate the website, customize content and provide the most appropriate experience by remembering user preferences, and to create anonymous website statistics. By clicking "Accept", you consent to the use of ALL cookies. You can change your browser settings to disable or enable saving files at any time.
Read MoreACCEPT
Manage consent