_AR application for Anwis from inside – challenges and difficulties

A client can position blinds in real time, in the space of their own room, getting a precise visualization of how the product will look like in the window.
To make it possible, the user has to go through two steps: positioning and preview.

In the preview mode, a user can:

An interesting technical novelty and an engineering task was implementation of scaling functionality and simulation of a blind’s model.

Scaling functionality is problematic as while scaling, you need to keep the proportion of lamellas, cases, bars, tapes, strings, and you cannot ”extend” such a model because of aesthetics and the need of proper coping of a particular blind model. It also concerns ”materials” which the blind is made of, after scaling its width, even up to 3,6 meters, the wood does not seem to be stretched. Same situation is with horizontal scaling of stripes/strings. The texture of the material is maintained the same way and copies the original version properly. The number of stripes grows dynamically, depending on a simulated width and it’s copied according to the Anwis’ specification.

Another complex challenge was adjusting the model so that it could enable copying the blind as precisely as possible during simulation of rolling up/down and opening/shutting.

Rolling a blind up/down – it was important for us to simulate ”gathering” of each lamella individually by a bottom bar while rolling up, so that the product’s action was copied in details. We managed to do that by calculating the position of each lamella (board) separately, depending on a current level of being rolled up. 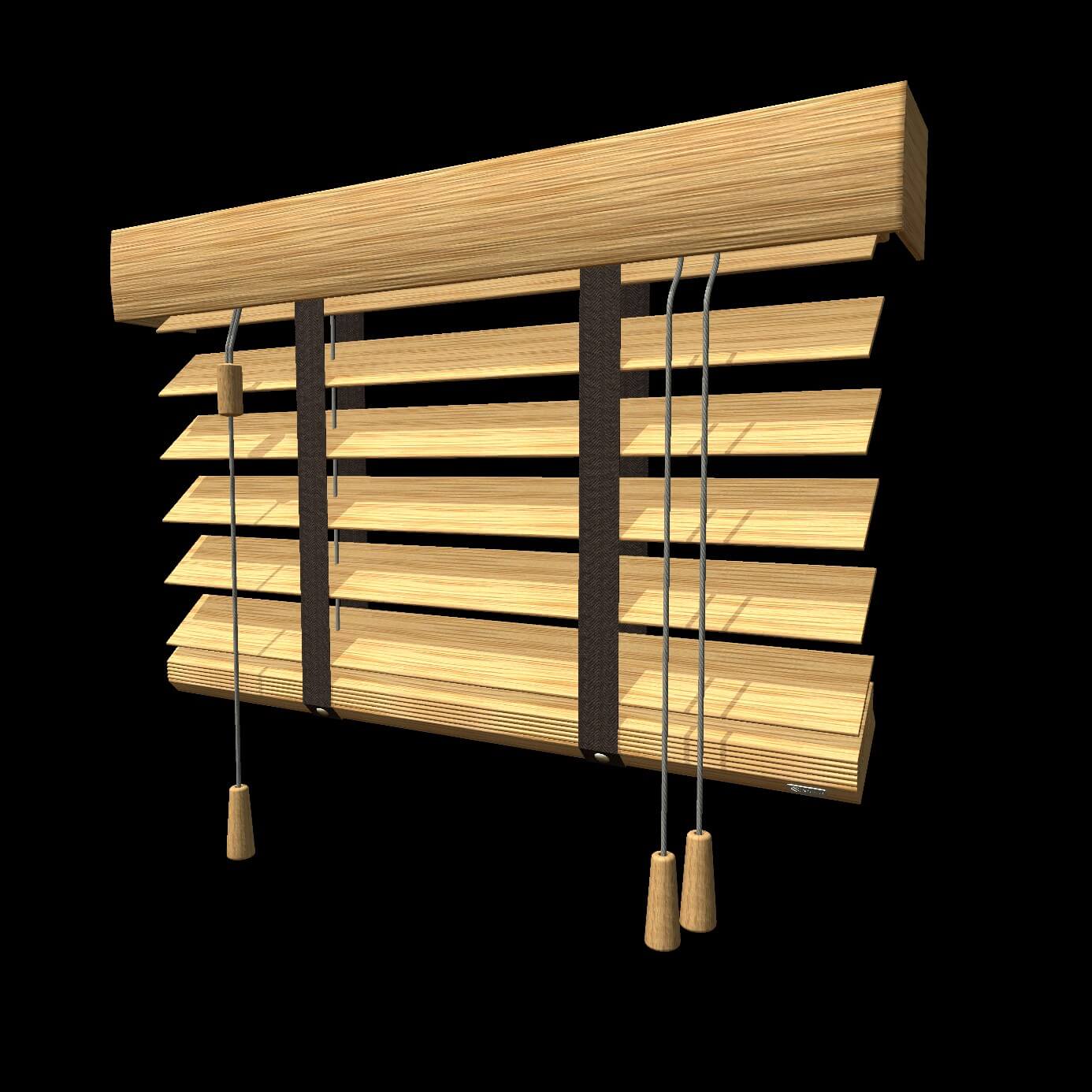 Opening/shutting was, in turn, connected with calculating rotation angle of each lamella and bottom bar, as well as with calculating stripes’ ”adherence” to lamellas so that their real behavior was copied precisely. 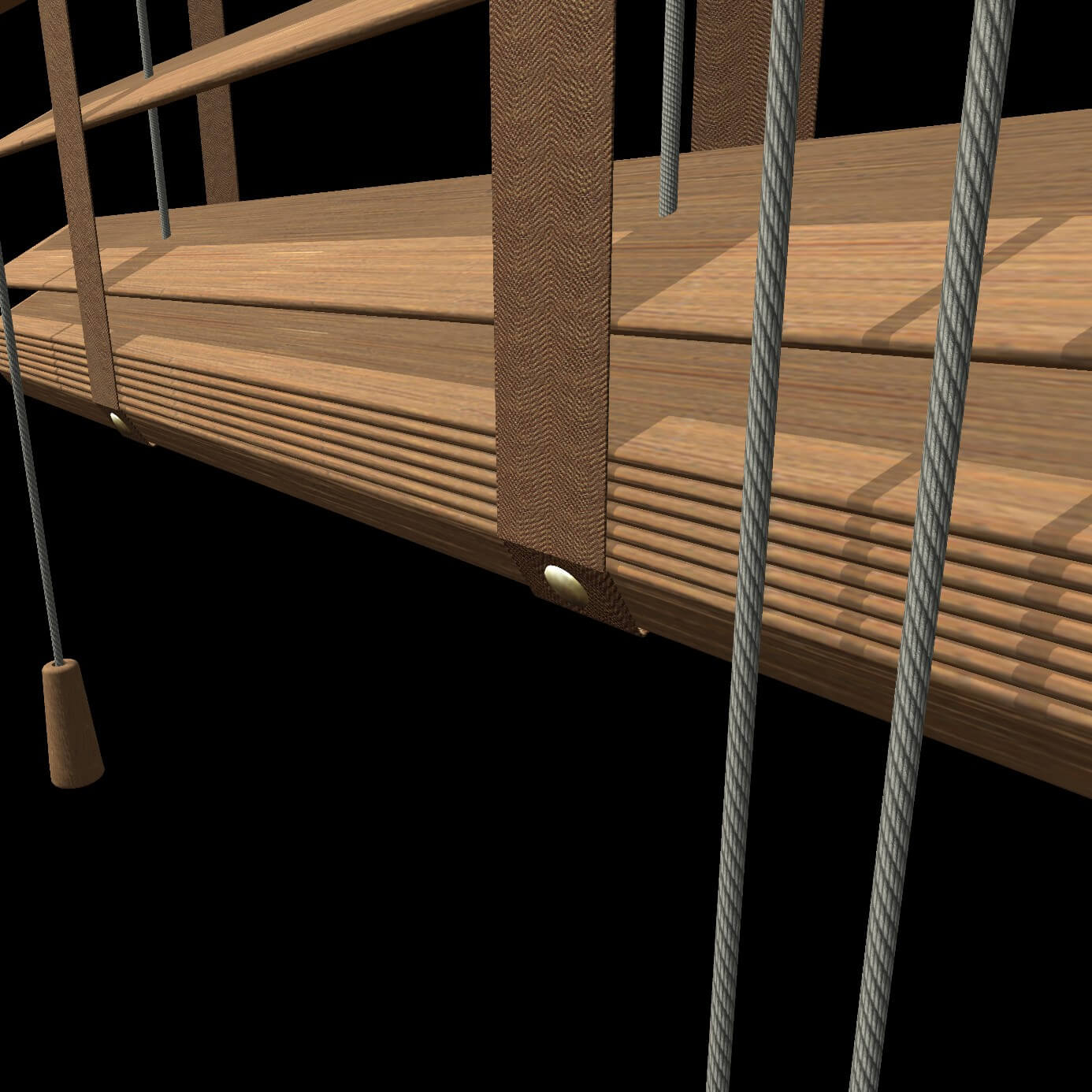 Achieving this level of precision and a copy of Anwis’ blinds’ model was possible because of ”cutting” the model into particular pieces, whose position, rotation and scale were calculated during each transformation by the software which dynamically refreshed the target model being under construction.

Dynamic construction of the model was also used in case of simulating rolling up/down and opening/shutting of a blind. It required devising a special algorithm for this type of product, however, the final result really impresses and copies Anwis’ blinds. 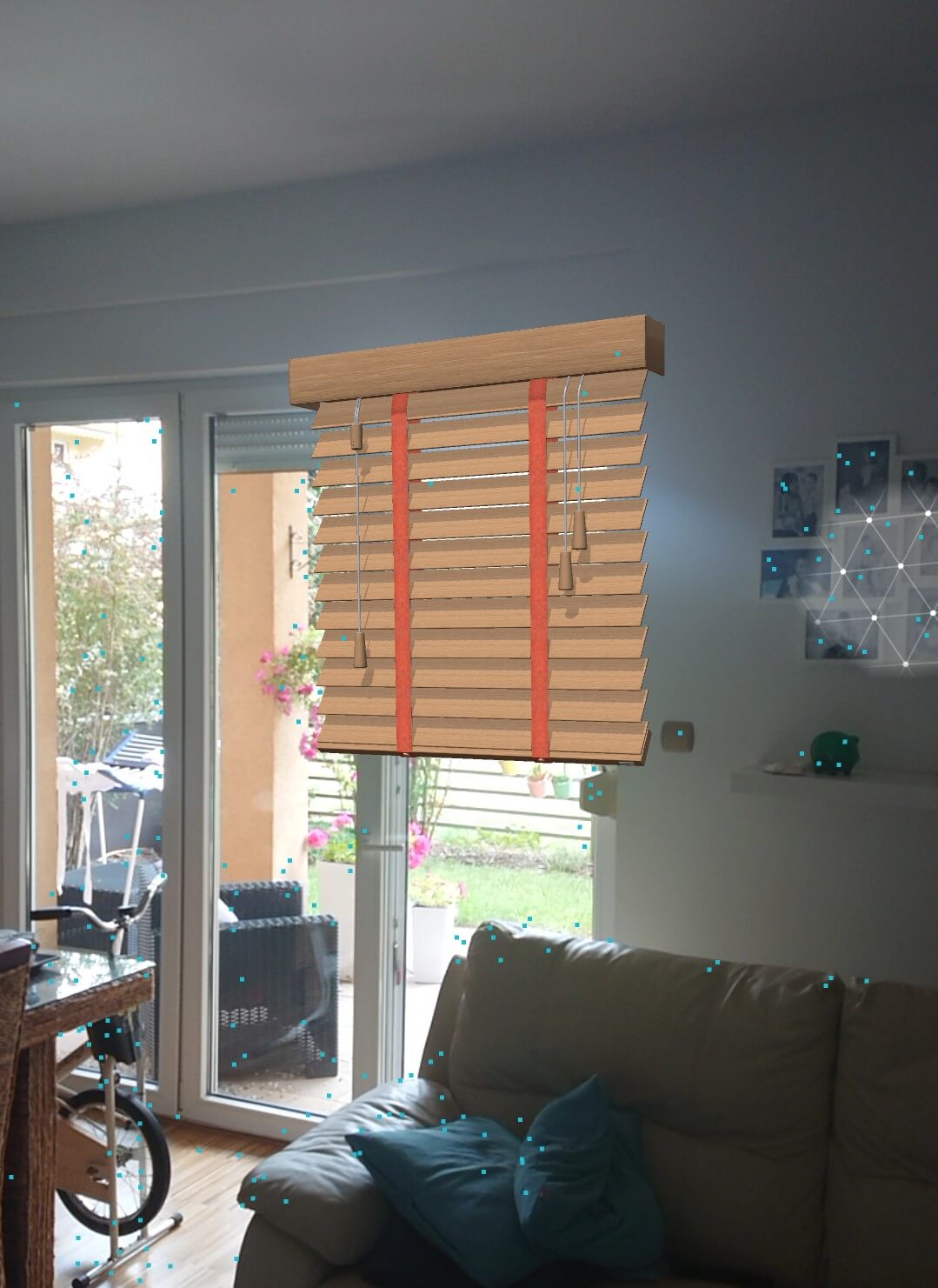 Contact us
Transition Technologies PSC
NIP 729-271-23-88
Our branches worldwide
Legal
Privacy StatementGDPR
Sitemap
About usServicesSolutionsIndustriesSuccess StoriesInsightsContact
Social media
FacebookLinkedInYouTube
© Copyright TT PSC 2022. All rights reserved.
Loading...
We use cookies on our website to give you the most relevant experience by remembering your preferences and repeat visits. By clicking “Accept”, you consent to the use of ALL the cookies and rules of our privacy policy.
ACCEPT
Manage consent