_ThingEvent Oil & Gas: Houston, we have a solution!

It’s been almost 50 years since the Apollo 13 mission and the famous (though erroneous) quote “Houston, we have a problem”. Luckily, scientists and astronauts were then able to successfully resolve the situation, helping the latter to return home safely. Today, it is IoT that might help solve modern-day problems in Houston’s Oil & Gas industry.

Wednesday morning at the ThingEvent in Houston, TX, brought together two groups of people who were yet to collaborate on a broader scale: representatives of the Oil & Gas industry and the PTC ecosystem led by PTC itself. The first group, operating in a billion-dollar, economy-critical business is looking to tackle quite a few challenges laid ahead of them. The latter, known mostly in manufacturing, owner of the world’s best IoT and AR solutions for the industry. The goal for both of them was to find common ground, as both of the aforementioned technologies provide a great promise to boost operational efficiency and reduced costs.

That was the theme of the event and the agenda set by organizers was focused on just that: helping Oil&Gas reach new heights through the adoption of what is already being successfully deployed across the manufacturing industry. An impressive list of speakers included some top minds in research, as well as people responsible for pushing the technology forward in the actual business. All in all, every attendee in a fully occupied conference room could get his/her share of inspiration, answers and ideas.

Top takeaways from my perspective about Oil & Gas:

Implementing anything resembling the IoT in the Oil&Gas was close to impossible in previous years. Now, with both hardware and software technologies advancing so rapidly, we finally have the tools to do that. Reaching new levels of operational efficiency, limiting (or even eliminating!) human errors and unplanned downtime, significantly reducing costs and increasing revenue… All of this and much more is within reach. You just need to know who to reach out to.

P.S. Yes, it’s true. Texas does have cars with horns. I can’t help but wonder how would a real bull behave if he saw something like this. 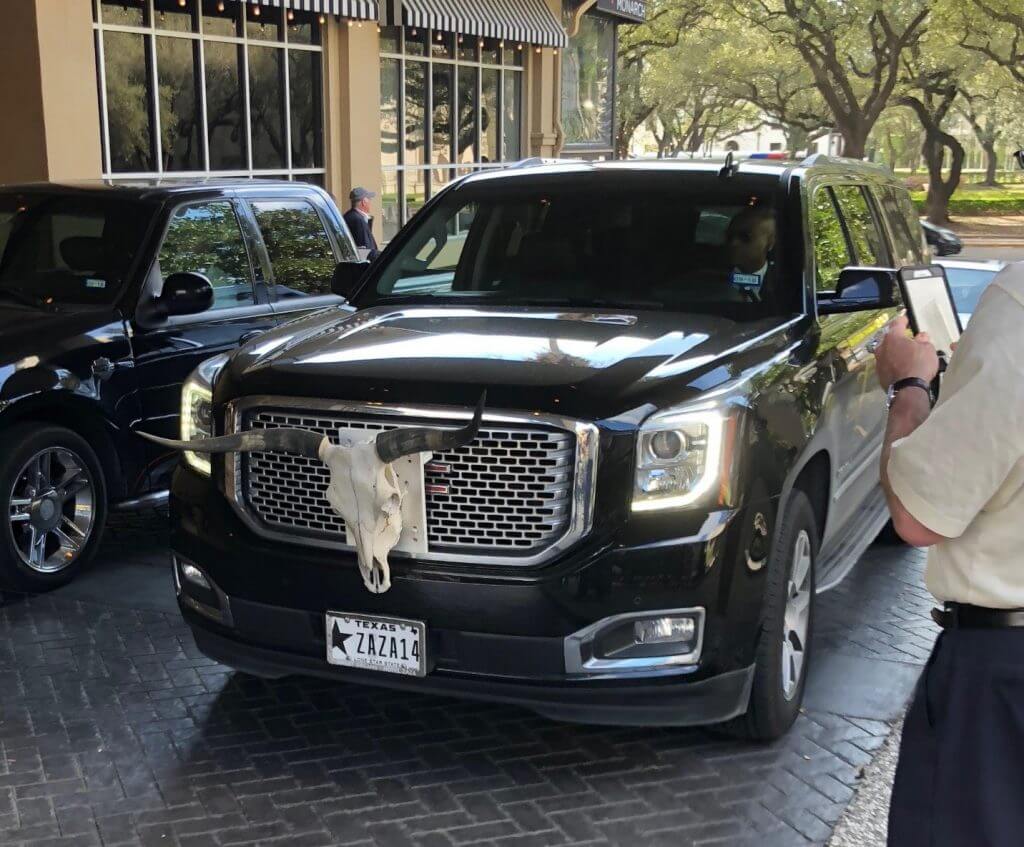 After a two-year break we return to the Atlassian Summit as sponsors of the event. In Las Vegas, Tomasz Pabich, Project Manager, will…
Read more
events

A strong emphasis on cloud solutions, customer-focused narration as well as promoting the idea of being “open”. What happened during Atlassian Open 2019…
Read more
events

Transition Technologies PSC (TTPSC), a System Integrator with worldwide footprint and long track record of pushing the boundaries of what industrial software is…
Read more
events

PTC Is Betting On The Partner Network

PTC is continuing to shift to partner-driven business. The PTC Partner Symposium 2019 held on the Spanish island of Tenerife underlined that message.
Read more
events

Portfolio Experience is a conference entirely devoted to project portfolio management – this year, our company has become the Gold Sponsor of the…
Read more
events

2018 was time full of challenges, new experiences, projects made for global brands, as well as dynamic development of the copartnership.
Read more
events

TT PSC continues in leading the series of DevForge conferences and this year for the first, time organizing a meeting in Łódź. Target…
Read more
events

DevForge conference as seen by a speaker

Augmented Reality in the industry of the future – we are starting with webcasts!

Broaden your mind with the best ones!

TT PSC will be at PTC LiveWorx 2018 event in Boston!

Transition Technologies PSC on "Future of the Refineries" debate

The world of conference is going into virtual reality